Mediastinct™: Team Mediastinct™ has started the rounds at Advertising Week, IAB MIXX and SMX East 2014. Here is what we experienced.

As the first day of Advertising Week 2014 began on September 29, 2014, we made our way from one panel to another to lap up all the worldly knowledge from the best in the advertising business. Day 1 of AWXI featured some incredible sessions with Mashable Founder Pete Cashmore, Buzzfeed President Greg Coleman, Deputy chief-editor of The Guardian and Deputy editor-in-chief of the Wall Street Journal.

Most of the sessions revolved around programmatic ad buying and how there was still time for it get picked up as practice for broadcast advertising (TV), mostly because of lack of trusted data within reach of advertisers and marketers. 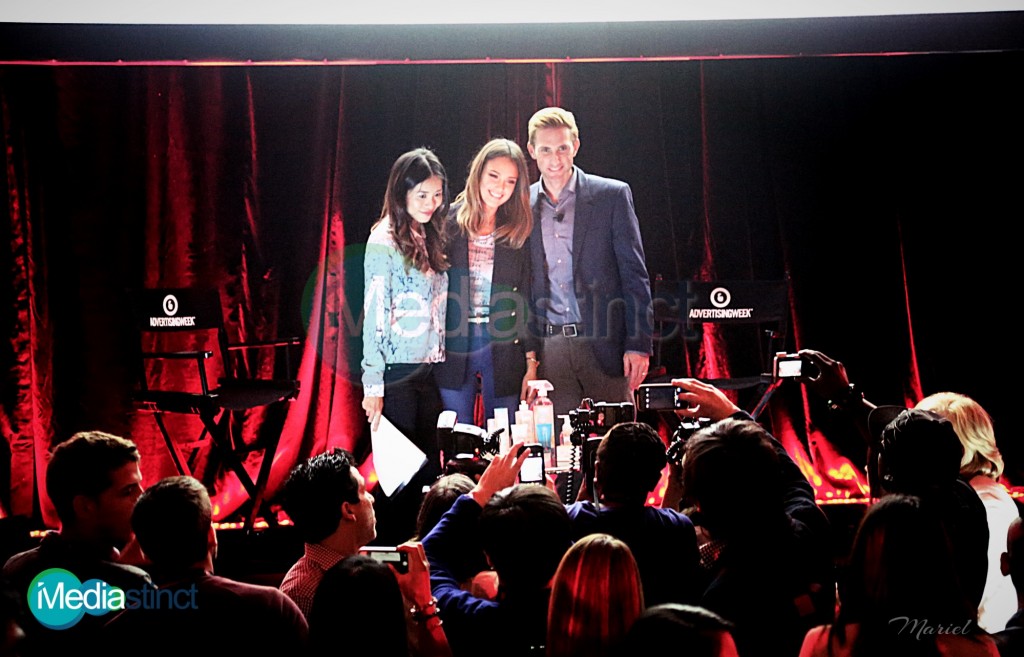 One of the most interesting panels was “What is newsworthy?” at Times Center Stage, hosted by Michael Roth, that emphasized on the hand-in-hand dominance of content with advertising, and its impact when it is efficiently paired with social media. Being responsible publishers ourselves, it’s great to come across pointers indicating the importance and impact of interactive and trustworthy content.

Digital content creation and its reachability is not a matter of luck, but involves a great deal of “planning and orchestration”, as was mentioned in the session Brands and the Art of Content Creation. That, paired with real-time marketing, is ultimate stairway to successful consumer reach.

The screening of Shockumentary by The Drum Studios at Hard Rock Cafe NYC was absolutely enlightening and answered crucial questions about shock advertising such as ‘How far is too far?’ or ‘Can shock advertising actually lead to productive consumer engagement?’. The short film was followed by a scintillating after-session with creative experts John Jessup (ex-Leo Burnett) and Marc Lewis (School of Communication Arts), as well as brands BrewDog, Peta and Death Cigarettes.

We also caught us a piece of Hollywood, as we made our way to Liberty Theater to see what the beautiful Jessica Alba had to say about her brand The Honest Company. Now valued at $1 billion, the company was founded in 2012 by the “Fantastic Four” actress and her business partner Christopher Gavigan (former CEO of Healthy Child Healthy World). The brand name is known for its all-natural environmentally-friendly allergen-free product line and has done tremendously well for itself, as 80 percent of its revenue is sourced solely from recurring consumer subscriptions to its services.

You can find our Director Samron Jude at IAB MIXX, while our Strategic Partner Director Mariel Fonseca can be spotted at Advertising Week 2014. Our Business Head Shamilee Ilango will be available for meetings at SMX East.

See where we are now through social avenues: