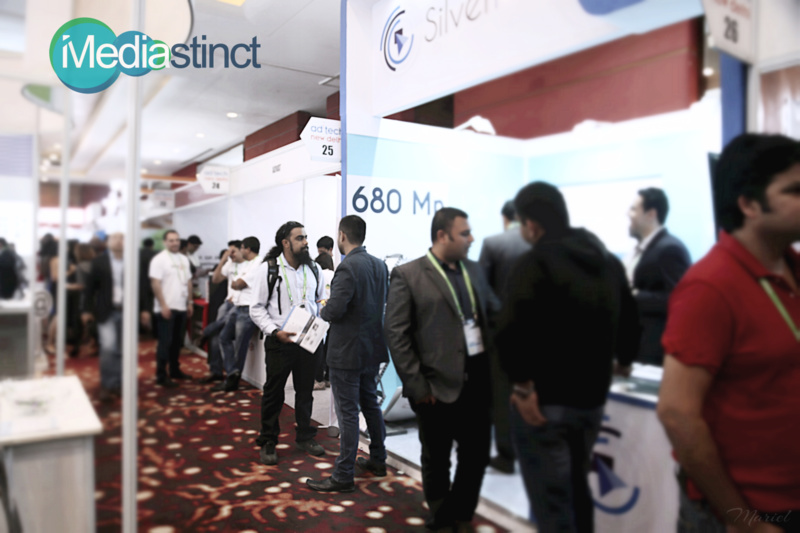 Ad:tech is one of the leading digital advertising conferences which is held at different locations across the world where online advertising companies get to meet and network with technology providers in the advertising space.

Some photos of Directors Rohan, Samron and Mariel taking some time out to visit the iconic Taj Mahal at Agra. 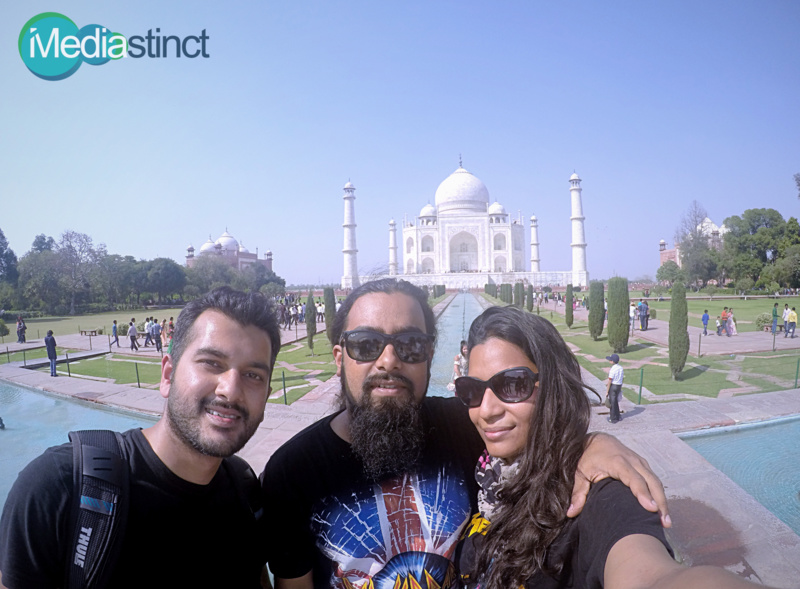 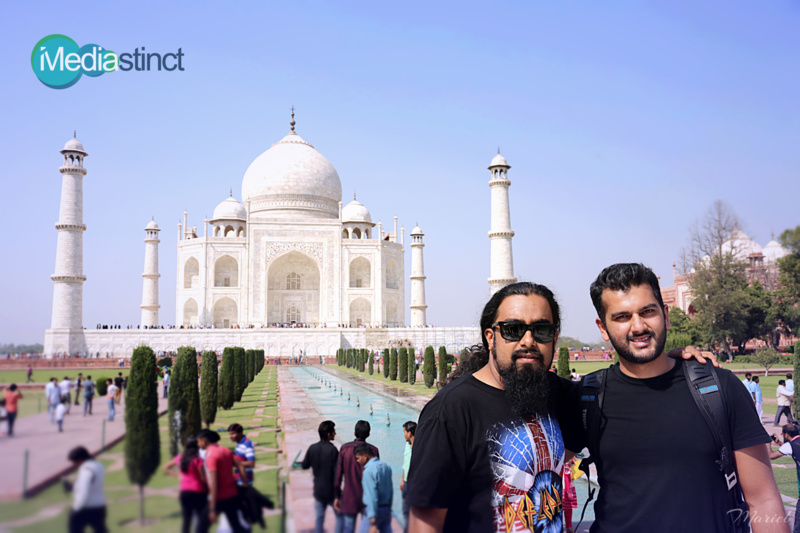